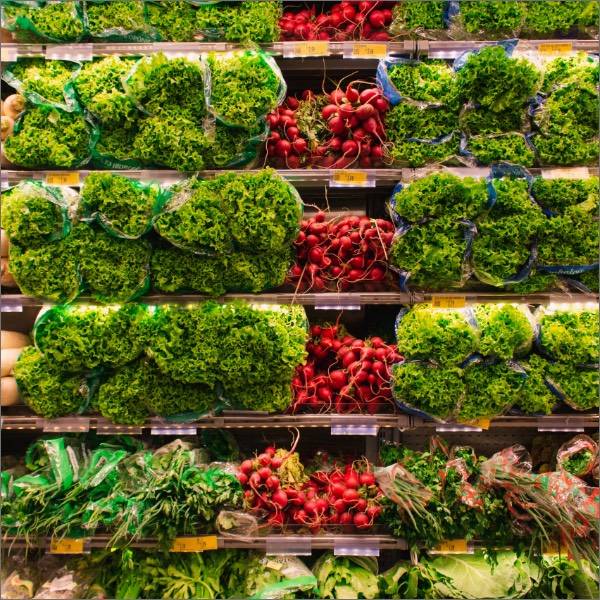 Food Breath and the Anthropocene

In this autobiographical presentation, I reflect on my motivations in exploring food studies in ways that focus on expansive ideas about human freedoms and connectedness to non-humans and the environment. By invoking breathing as both metaphor and action, I reflect on how postshumanist academic discourses may be stifling knowledge, feelings and ways of being that guide reciprocal and healing connections among human bodies, and between human and non-human.
View 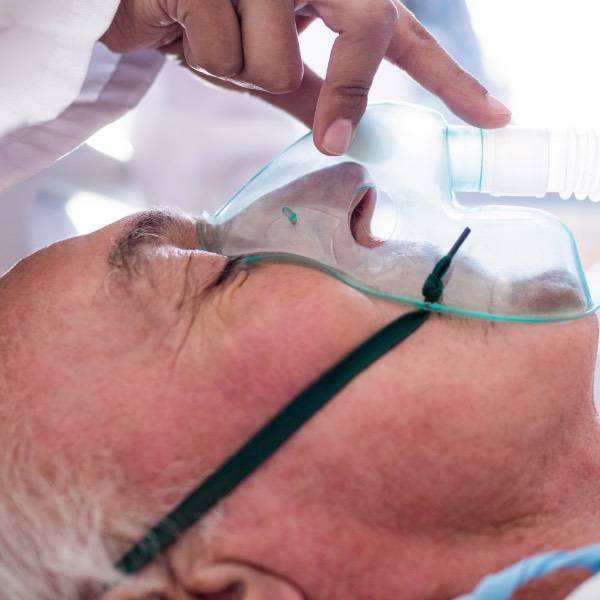 Technologies for medicinal oxygen delivery at home are increasingly part of the global health technology landscape in the face of rising rates of chronic lung and heart diseases. From the mere notion of harvesting and privatizing oxygen from the atmosphere to its status as both dangerous and therapeutic, and finally to its capacity to both extend and limit life, oxygen as therapy materializes its status as an ambivalent object in global health. This analysis of ethnographic material from Uruguay and South Africa on the experience of home oxygen therapy is guided by philosopher Don Ihde’s postphenomenology – a pragmatic philosophical approach for analysing the relationships between humans and technologies. Participants related to their oxygen devices as limiting-enablers, as markers of illness and measures of recovery, and as precious and limited resources. Oxygen was materialized in many forms, each with their own characteristics shaping the ‘amplification/reduction’ character of the relationship as well as the degree to which the devices became ‘transparent’ to their users. Ihde’s four types of human–technology relations – embodiment, hermeneutic, alterity and background relations – are at play in the multistability of oxygen. Importantly, the lack of technological ‘transparency’, in Ihde’s sense of the term, reflects not only the materiality of oxygen but inequality too. While postphenomenology adds a productive material and technological flavour to phenomenology, the author argues that a critical postphenomenology is needed to engage with the political-economy of human–oxygen technology relations.
View 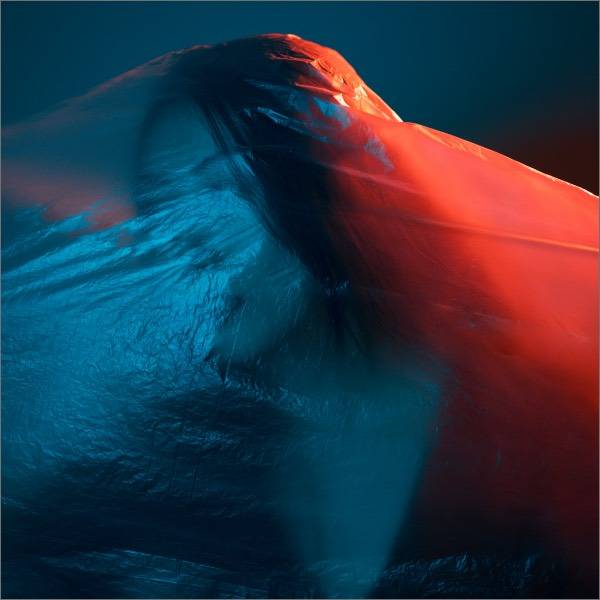 Breath, Eyes, Public Memory: representing the basic elements of life in a time of crisis

Breath and the inspiration of air into the human corporeal form have long been central to considering the relationship between the human the metaphysical across various traditions, whether the religious traditions of Abrahamic thought, or so-called pagan traditions.  In analytical responses to the totalitarianisms of the twentieth century, many phrased the oppression and thanatic impulses of the dictatorships in terms of trouble with breathing (Baranczak among others).  Recently the murder of George Floyd became the fulcrum in a movement to reclaim ‘the right to breathe’ (metaphorically and literally) in what is often considered one of the longest-surviving and leading democracies in which the repressive working of the state has long blighted the self-image of the state.  Here in South Africa, a polity blighted with breathing troubles related to disease (tuberculosis and silicosis, central to the industrialisation over the last 100 years) but also repression, there is now an intensified scrutiny of obstacles to ‘the right to breathe’ and the State failure to enable rather than hamper that right, metaphorically as well as literally.  Now, through the Covid-crisis, breathing is once more prominent in public debate.  This presentation will explore how current concerns with breathing as life in contemporary South Africa’s attempt to deal with the Covid-crisis are metonymic of larger concerns in late industrial capitalism with concerns over the right to life, epitomised by the right to breath and to breathe.
View

This paper takes as its cue recurrent critiques of academia as a toxic enterprise. It asks what it will take to breathe care into the “university”? Nerds, bullies and academic nannies are foregrounded as typical examples of poisonous neoliberal academic subjectivities requiring radical transformation. Through these typologies, I intend to demonstrate the various ways in which the university has been asphyxiated, and also how through its praxis continues to strangle its subjects. I conclude by advocating for a future university where care, human dignity and ethics are deliberately injected as central organizing principle.
View

Breathing through the noise: The illustration and practice of Critical race theory

We are saturated by theory. Our surroundings (i.e buildings, social practice, norms, etc) are based on the ideas of men and only recently acknowledged, the contributions of people of colour and woman and queer communities. Change happens when a new theory are called to be made the ‘new norm’ because those who call for such refuse to be relegated to the margins of society and social imaginations. Using the works of bell Hooks and Paolo freer I examine how pedagogies can be used to challenge dominate narratives whose learning process themselves are conducive to the internalization of liberatory theories. My work seeks to understand this process of change and how such new ideas work to break through the noise of established imaginations. Using the language of meditation practice I situate such work of ‘breaking through’ the everyday noise of theoretical norms as a form of mindful meditation, where through a breath, both a collective  process act and internal act, are able to work their activism. Using illustrations, I made I am to make sense of this process of how we can internalise theory and then transform it into a collective process that would eventually result in a movement of change.
View

From breath to respiratory philosophy

For the ancient cultures of the world living in the natural environment of breathable air was regarded as sacred and known under the denominators such as ruah, aer, psyche, pneuma, prana, qi, ki, ik’, mana, or sila, among others. With the demise of ancient cosmological schemes especially in the West, material and elemental denominators such as ‘psyche’, ‘air’ and ‘breath’ quickly solidified into new metaphysically underpinned concepts of ‘soul’ and ‘spirit’ and the fact that our bodies are respiratory bodies was largely forgotten. Western philosophy became a story of masculine domination and the forgetting of the body and its vital breath one of its main features. This contribution will inquire into the forgotten history of breath and breathing within Western philosophy. This will be done by analysing ancient Greek pre-Socratic material philosophy or ‘aer’ and ‘psyche’ as followed by our analysis of the Platonic and post-Platonic anti-respiratory and anti-bodily gestures towards stable and solidified denominators such as ‘spirit’ and ‘ego’. By following some of the most important contributions to what we call respiratory philosophy from Feuerbach and Schelling to Merleau-Ponty and Irigaray, we will excavate and present a hidden genealogy of breath and breathing for the philosophical thinking of our age.
View

Especially relevant in the time of Covid-19, BBMi is a holistic and heuristic approach to living with chronic breathlessness. Utilising practical techniques from the traditions of yoga and mindfulness, underpinned by psychodynamic and neurobiological theoretical frameworks, BBMi aims to support people to rediscover a relationship with their breath and body that feels safe. I will share the process of co-developing BBMi with patients in a palliative setting, and we’ll also explore our own breathing in order to better understand the physical, psychological, relational and existential/spiritual resonance of loss-of-breath. An embodied understanding of “total breathlessness” is commonly missing in the clinical encounter leading to mutual frustrations and lost opportunities for therapeutic connection. The aim of my talk is to give delegates the opportunity for a new way of thinking about breath (their own, their patients’) and some practical tips to use in clinical practice.
View 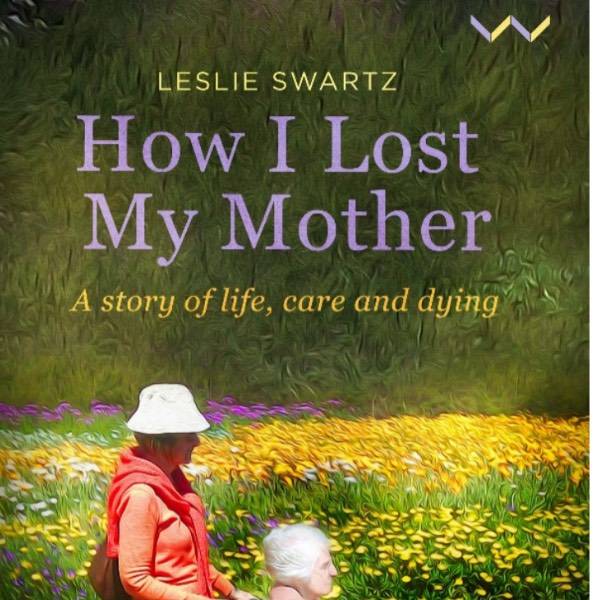 I have recently completed a book manuscript, How I Lost My Mother, dealing, in part, with issues of care of my dying mother.  The book will appear in 2021.  For this presentation I propose to use the “Breath: Inspire/Expire” rubric to draw on material in the book and other sources to discuss my mother’s death from lung cancer, and that of my father-in-law from the same cause, and to link these personal experiences a year apart to discuss the politics of disavowal of older people in health care practices, and the politics of care.  I will also consider the trajectory of ideas about the body, breathing and lungs across different times, spaces and contexts.  I will consider the relationship between the intimate, the political and the environmental in thinking about and experiencing how bodies work and do not work.
View 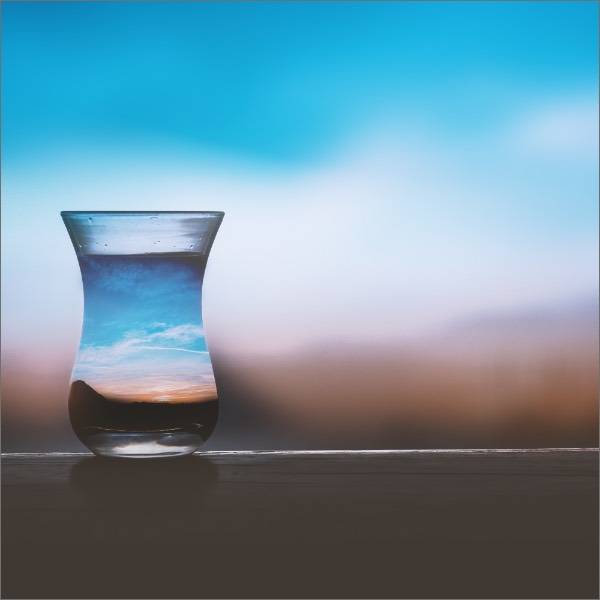 ‘The breath of degradation’: why is breathlessness invisible? 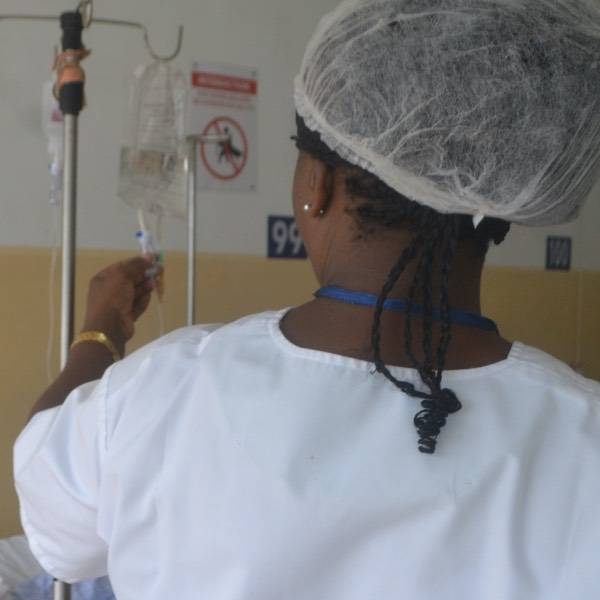 Though not adequately acknowledged, nurses are the oxygen of healthcare in South Africa. COVID-19 has amplified this reality while graphically exposing the suffocating nature of inequality and under financed public healthcare. Drawing from two recently published articles, I will problematise widely held perceptions of nurses by elaborating on the systemic forces that make for extremely challenging working contexts lived by nurses. Presenting testimonies from nurses that highlight their day to day experiences at work, I will argue that misogyny is at the heart of the tendency to blame nurses for many aspects of the health system far beyond their control. Secondly, I will present a collective solution toward restructuring the health system and begin overcoming the misogynistic focus on nurse behaviour. In greater detail, I will expose a little discussed aspect of the newly legislated, National Health Insurance (NHI), which I argue is its major flaw. Beyond the NHI, I will present three elements that I argue are key to achieving sustainable universal health care in South Africa. The premise here is that universal health care is a public service that women in particular value given the disproportionate burden of pain and unpaid carework carried by the majority of women. The two articles from which I will draw are “Public Health Care Spending in South Africa and the Impact on Nurses: 25 years of democracy?” (published in Agenda, Special Issue – Gender and the Economy in Post-Apartheid South Africa, v. 33, i. 4); and “Structuring Sustainable Universal Healthcare in South Africa” (published in the International Journal of Health Services, v. 50, i. 2).
View

Enter your name and e-mail address below to be notified about up-coming events: